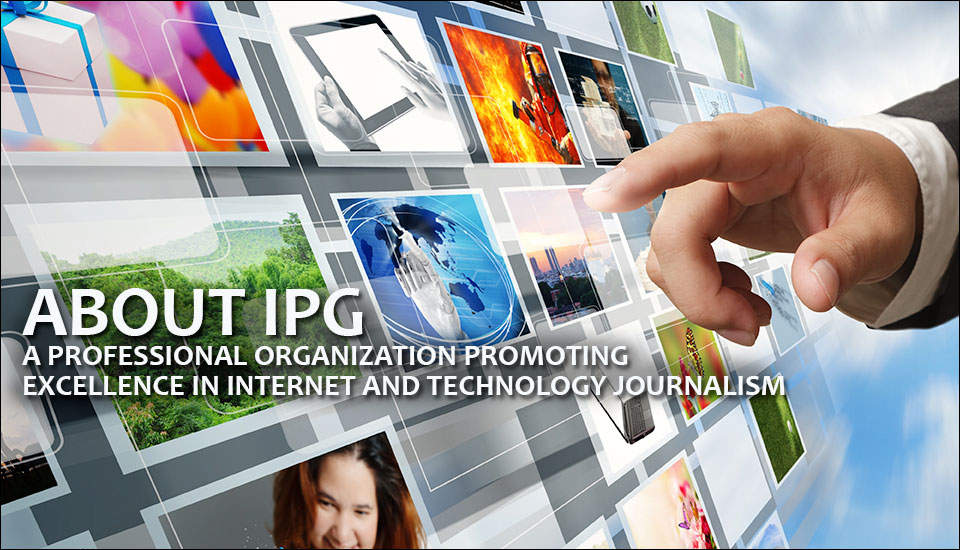 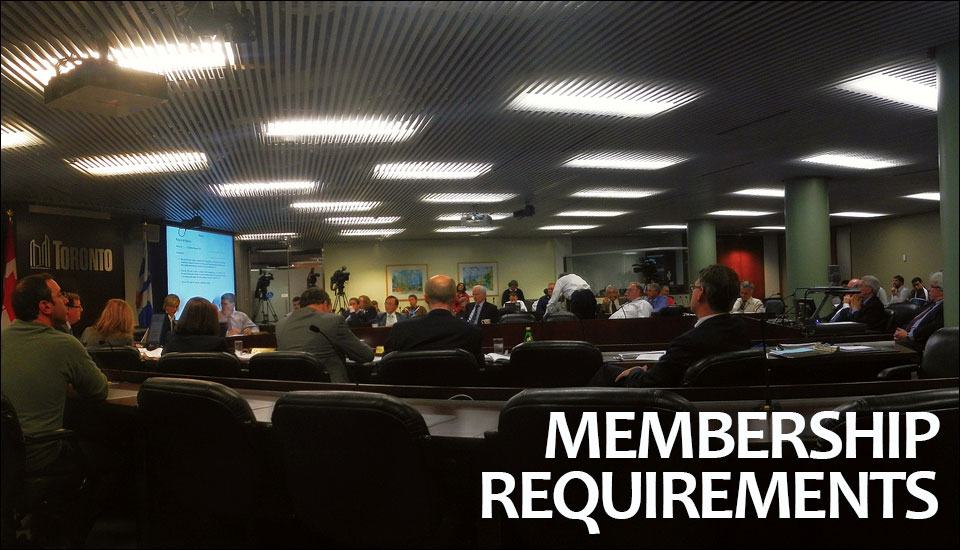 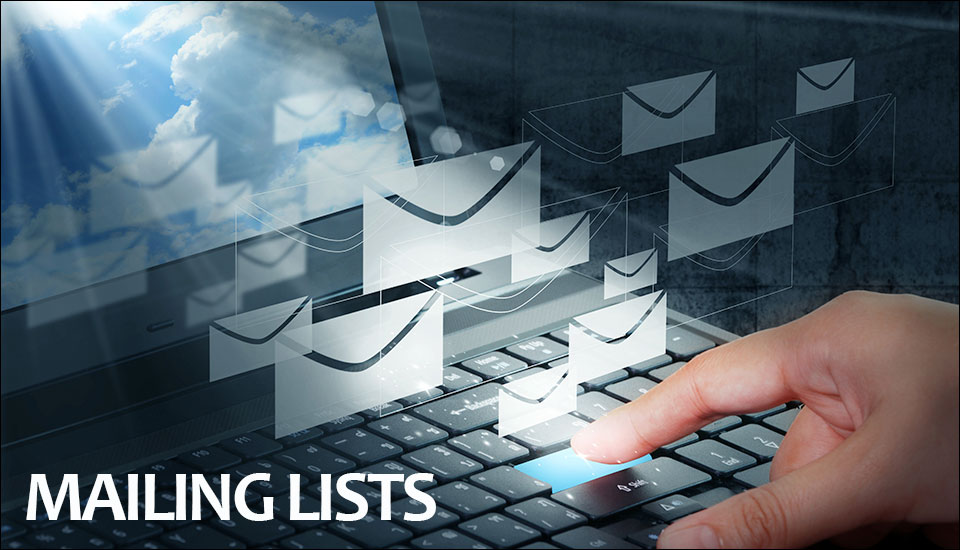 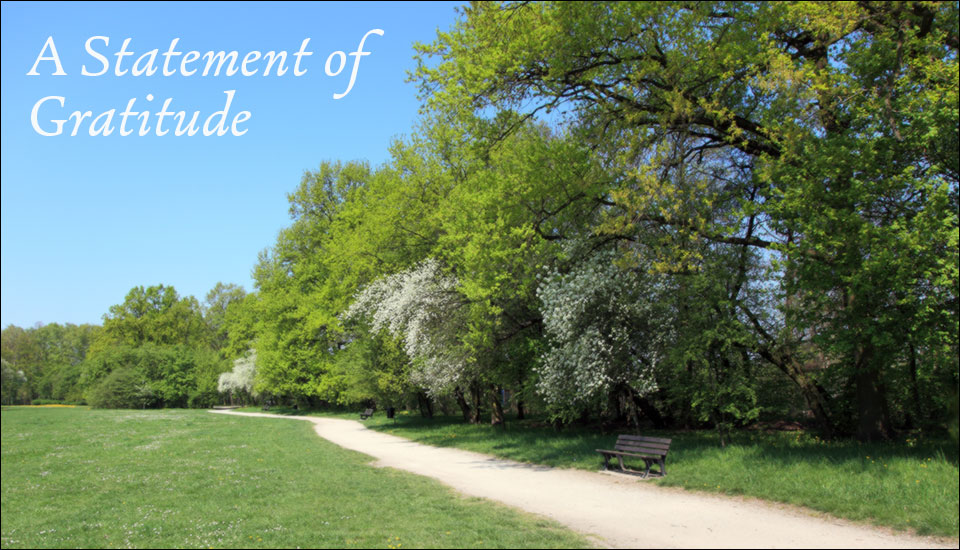 Recommended Reading From Our Members
Sound and Linux
People are irrational when it comes to computers and sound, and doubly so when the computer is running Linux. Learn how to stay calm and make sound work for you.
5 Cloud Contract Traps to Avoid
A slideshow featuring five tips for avoiding common pitfalls in negotiating cloud SLAs. January 2015. My first piece for InformationWeek.
The Beauty of Sentiment Analysis
Sentiment analysis -- linguistic sentiment analysis on social media content, in particular -- has the power to predict the future. Part of a point/counterpoint. My first piece for All Analytics. August 2011.
$89 Symple PC Project Evidently Dead
Phoenix based Symple PC, which offered refurbished “web workstations” running Ubuntu for $89, has evidently ridden off into the night of no return. Since at least August 24, the company’s website has said the product is “No Longer Availabe,” although the website remains operational.
Interview with Archive.org
Find out how the Internet Archive began, its continued mission, and how it helps keep free culture alive!
Local Laplacian Filters: Edge-aware Image Processing with a Laplacian Pyramid (video)
Adobe researcher Sylvain Paris explains how a new method of combining Gaussian and Laplacian pyramids results in image filters that can enhance details without distorting edges.
Can You Trust Amazon's Workmail?
When Amazon rolled out its cloud E-mail package, it talked a lot about user-controlled encryption. What it neglected to mention was that it retained backdoor access--which it planned to use.
Who's writing Linux today? Capitalists
If there's anyone left on the planet who thinks Linux is written by undateable guys in their parents basement, the latest Linux Foundation report, Linux Kernel Development: How Fast It is Going, Who is Doing It, What They Are Doing and Who is Sponsoring It, should put an end to that delusion.
Waiting for the Smart Grid
The "smart" electric grid has held great promise for 15 years, but it's not always been clear how deeply it's penetrated our infrastructure -- or what benefits it's delivered. The current state of smart-grid technology, who's implemented it, and where improvements are likely to appear.
Boot Camps Promise PhDs Fast Track to a Data Science Career
Ph.D.s: Want a month of all-expenses-paid training, with a six-figure job waiting for you when you're done? That's what a new crop of "data-science boot camps" offer -- for those who qualify.
ffmpeg Explained
The ffmpeg video editing command, explained in detail by an industry (both the Linux and the film industries) professional.
CRM Analytics Takes More Than Analytics
Why survey customers if you're not going to directly act on what they tell you? September 2011.
SSDs Might Be Trending Toward the Dumpster
Researchers predict that "2024 is the end" for NAND-based SSD tech. From February, 2012.
The Day They Took the Gai Out of Paree
Nobody who matters is saying what many of us without influence have known since long before the World Trade Center came crashing down; that military action alone will not solve the problem of so-called “Islamic terrorism.”
In-Car Sensors Put Insurers in the Driver's Seat
Are car sensors the next cool thing, or an invasion of privacy?
Car Talk
Article about vehicle-to-vehicle (V2V) communication, touching on vehicle-to-infrastructure (V2I) efforts, government involvement, and models that feature V2V technologies.
Uber shows how not to do a privacy report.
Faced with an onslaught of privacy problems, Uber commissioned an investigation into its privacy. But the investigators were handcuffed to such a degree that it served more to undermine than to boost confidence.
Amazon Learns To Fail Faster
Amazon is pulling the plug on projects faster than ever. Are it becoming more responsive, cutting back on due diligence or simply losing its nerve?
Freelancers: Want Regular Pay? Consider a Retainer Agreement
A blog post for lynda.com to support my video course, "Freelancing Fundamentals".
Computationally Modeling Human Emotion (video)
Videojournalism about how researchers are teaching computers to understand the processes that create human emotion, possibly leading to better decisions and human-computer interfaces.
How Linux Got to be Linux: Test driving 1993-2003 distros
A look at the Linux desktop over the course of 10 years.
Why One-Question Surveys Make for Bad Analytics
Netflix-like customer-service surveys -- consisting of but one question -- miss the bigger picture. August 2011.
Problems Hinder EMV Use in US
Despite what Europeans and big banks have to say, EMV is far from perfect. My first piece for Enterprise Efficiency. December 2011.
Google’s ‘Inbox’: Should Privacy Advocates Be Concerned?
Should privacy advocates be concerned now that Google is migratin all Gmail users to Inbox?
Closer look at 'good enough' security after recent data breaches
What is 'good enough' security and when you need something better.
11 chic chargers: Portable power that's dressed to impress
These days, mobile tech has to both work well and look good. These stylish portable battery chargers can keep your mobile devices running through the day -- and attract envious looks at your next power lunch.
White House Proposal For Sharing Corporate Security Info Full Of Holes
It's a classic security Catch-22. The government wants enterprises to share the most sensitive security details, on the rationale that it will make everyone more secure. Businesses are insisting on strict liability and the government agrees. But the specifics don't add up.
Reading News with Maps by Exploiting Spatial Synonyms (video)
Videojournalism about an online system that interprets newsfeeds, placing items on a map and categorizing them in various ways.
Scene Understanding by Labeling Pixels (video)
Stephen Gould discusses image understanding and pixel labeling, the topic of "Scene Understanding by Labeling Pixels" from the November 2014 Communications of the ACM.
Distributed Information Processing in Biological and Computational Systems (video)
Videojournalism introducing a paper that outlines how both computers and members of natural communities (such as ants, birds, and cells) cooperate.
More From Our Recommended Reading Library 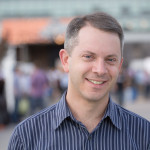